Installs directly on a Mobile Device 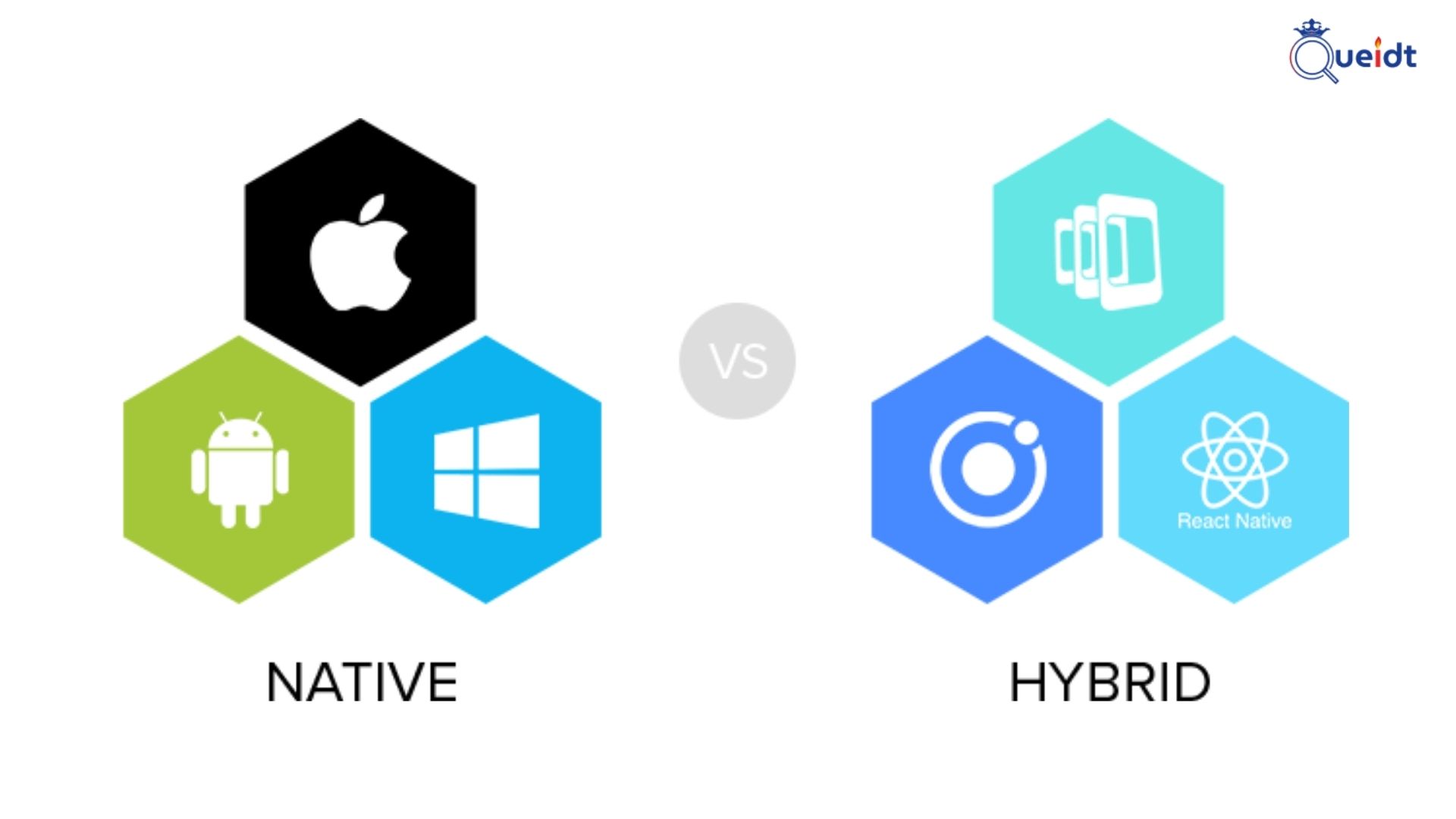 Native Mobile Apps - Are They Really Better Than Hybrid Apps?

As of the year 2021 there are many people out there who actually are buying numerous numbers of cell phones. The market has gone to a higher ranking and yes! Even the company on developing the app too, it has gone to a wide range and everything has become competitive. Obviously when you are planning to built an app you have to consider the customer needs and prioritize their ultimate uses depending on the area to focus on. We at Queidt as we’re having the mobile application development company Gurgaon, we would surely like to help you out in sorting this application. If you do need us, were always ready to help you out in giving you a solution.

What is actually a Native App?

Native app is the development of a software programs that run on different platforms devices. One can built the native app for desktops, mobile phone, smart TV too. But yes, the most targeted devices are smart phones. Developing a native app is not like the web application that runs in the browser. Native app has to be downloaded from the Google play store to get it portrait on your smart phones. After downloading you will be seeing an icon on your screen and you can just tap it if you want to use it. If you need any help on developing an app related with smart phones, we at Queidt as we are dealing on developing of the mobile app, so we are there if you really think we can help you out.

There are Differences between a hybrid app and the Native app of what you need to know...

Most of you might be thinking what is that much differences between the two as both can be downloaded from the play store and can be use the same as well. The answer to this thought is that the hybrid app, by the word itself it means the combination of the web app and the native app, where this can be use with a simple code and can run in the browser as well. They can be use to built using the HTML, Java. But for a native app, this can be access to microphone and cameras too where for a hybrid it can’t be done easily.

How the Native app can benefit ones from using it..

Although hybrid app is cheaper and can be easily use but native app has certain benefits.

1. It gives a better performance: - Unlike a hybrid app you need a plug in for that, but for a native app you do not need such things, it can be directly interacted with the Native API. Native app is faster and more responsive as well. This app is essential for the performance centric app like game.

Framework for the development of the native app...

For building a native app it is not that simple even though it has many advantages over it. Native app framework allows cross platform development and they don’t use web platform at all. Native app use popular web technology that they compile with the native mobile code. The most popular application that use native app are Twitter, Pokémon and all.

One can monitor the working progress of the app by always measuring the app performance from the user’s perspective. The native app crashes less often when use and get a higher rating in the app store as well. And yes, it will benefit not only you but also the business developers as well. So, we at Queidt we’re ready to help you out with this as we are having the mobile application development company Gurgaon where if you really think we can solve the problem for you and work it out so do reach out to us.